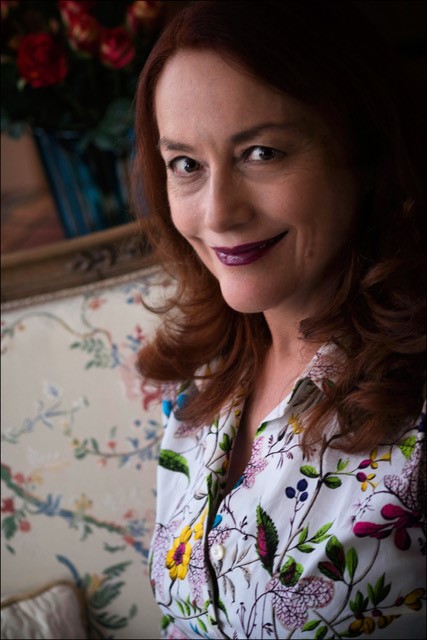 Giulia Sissa was trained in Italy and France. She graduated with a Laurea in Classics from the University of Pavia, in 1977. She did her PhD in 1983, in the intellectual milieu of the Centre Gernet de Recherches Comparées sur les Sociétés Anciennes, in Paris. In France, she has been a researcher at the Centre National de la Recherche Scientifique (CNRS), at the Laboratoire d’Anthropologie Sociale (LAS) and at the Laboratoire d’Études de Genre et de Sexualité (LEGS), in Paris. In the United-States, she has been Professor of Classics and head of department at the Johns Hopkins University. She is Distinguished Professor in the Departments of Classics and Political Science at UCLA.

While anchoring her research to the societies and the cultures of the Greek and Roman world, Giulia connects the study of the past to moments of reception, recontextualization, and significant resonance in the modern world. She also orients her interests in view of major contemporary issues, such as feminism, sexuality, addiction, democratic theory, utopian thinking, political emotions and eco-criticism.