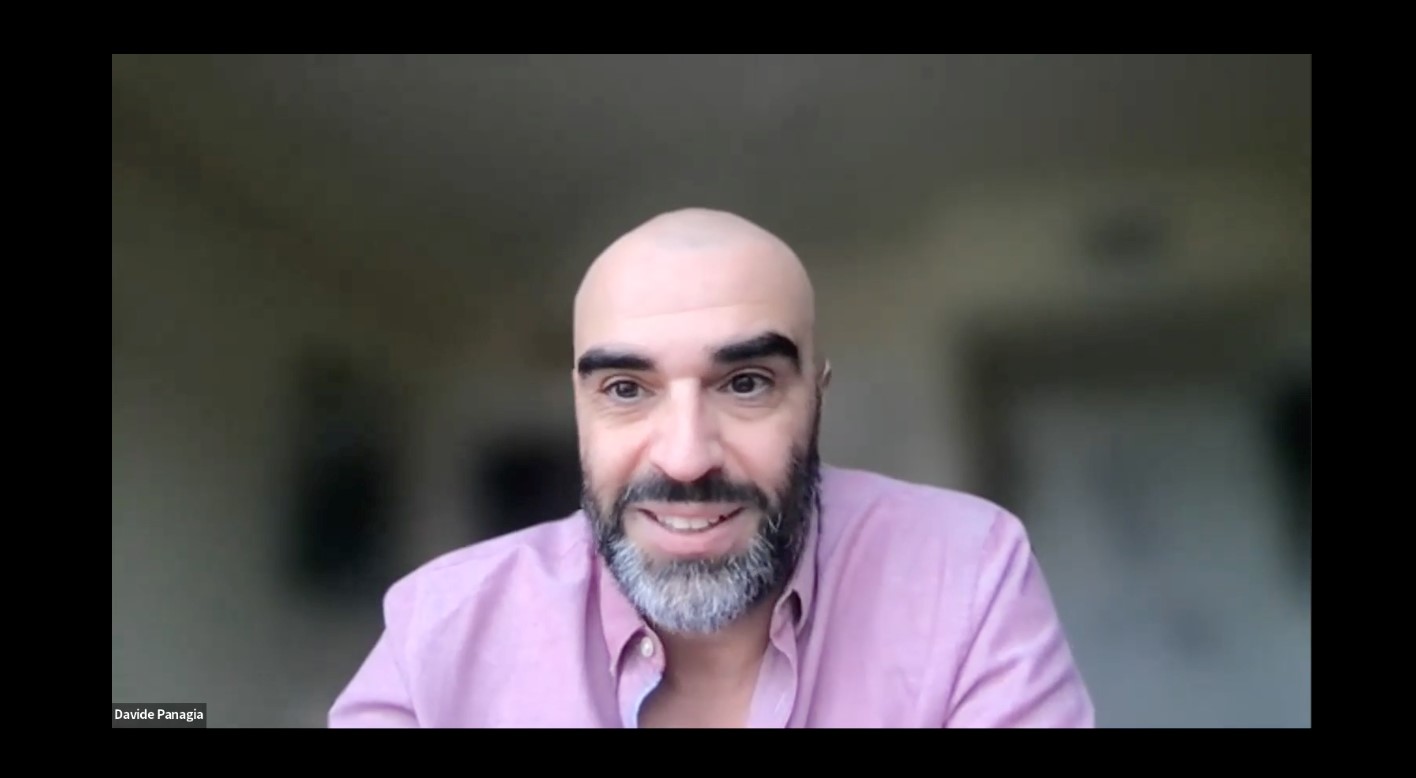 He received his B.A. degree from the University of Manitoba (with Honors). He attended Oxford University as a Rhodes Scholar and completed a Master degree (M.Litt.) in Politics. He earned his Ph.D. from the Department of Political Science at The Johns Hopkins University.

He teaches courses in contemporary political theory, aesthetics and politics, affect theory, political theory and cinema, political theory and algorithmic cultures, and theories of textual interpretation. He was the Co-Editor of the journal Theory & Event (2010-2015) and continues to serve as a Coordinating Editor. Prior to coming to UCLA he was Canada Research Chair in Cultural Studies at Trent University, Canada (2004-2014).

His research in aesthetics and politics focuses on issues of immigration, diversity, equality, solidarity, and political participation in democratic societies. He holds expertise in Continental Political Theory, philosophical aesthetics, critical algorithm studies, and the philosophy of film, with a specific emphasis on 20th Century French  thought.

Impressions of Hume: Cinematic Thinking and the Politics of Discontinuity (Rowman and Littlefield, 2013);

Ten Theses for an Aesthetics of Politics (University of Minnesota Press – Forerunners, 2016);