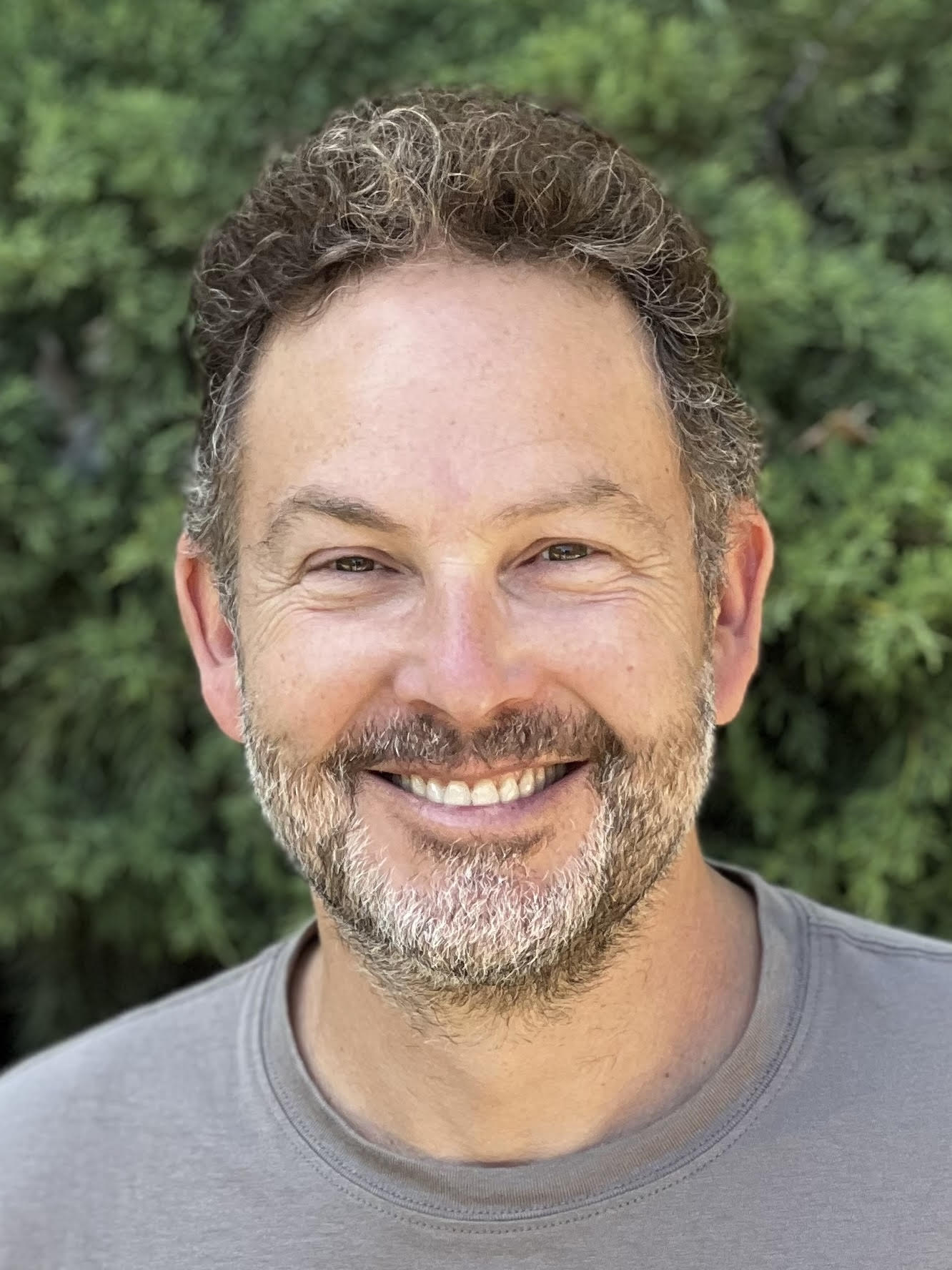 His research focuses on ethnic politics, research design, distributive politics and the political economy of development in Africa. His most recent co-authored book, Coethnicity: Diversity and the Dilemmas of Collective Action (Russell Sage, 2009) employs experimental games to probe the sources of poor public goods provision in ethnically diverse communities. His first book, Institutions and Ethnic Politics in Africa (Cambridge, 2005), explains the conditions under which politics revolves around one dimension of ethnic cleavage rather than another. He has received several awards for his work, including the best paper award from the APSA Experimental Methods Section (2019), the Luebbert Award for best book in comparative politics (2006 and 2010), the Heinz Eulau Award for the best article in the American Political Science Review (2008), the Michael Wallerstein Award for the best article in political economy (2008), the best book award from the African Politics Conference Group (2006), and the Sage Award for the best paper in comparative politics presented at the APSA annual meeting (2004). He has been a Harvard Academy Scholar, a National Fellow at the Hoover Institution, a Carnegie Scholar, and a Fellow at the Center for Advanced Study in the Behavioral Sciences. During 2011-13, he was Professor of Political Science and the holder of the Total Chair on Contemporary Africa at MIT. He is the co-founder of the Working Group in African Political Economy (WGAPE), a member of the Evidence in Governance and Politics (EGAP) network, a faculty associate of the Center for Effective Global Action (CEGA), a research affiliate of the International Growth Center (IGC), and, formerly, a USAID Democracy Fellow for Research and Policy. He received his BA from Dartmouth College and his PhD from Harvard University.