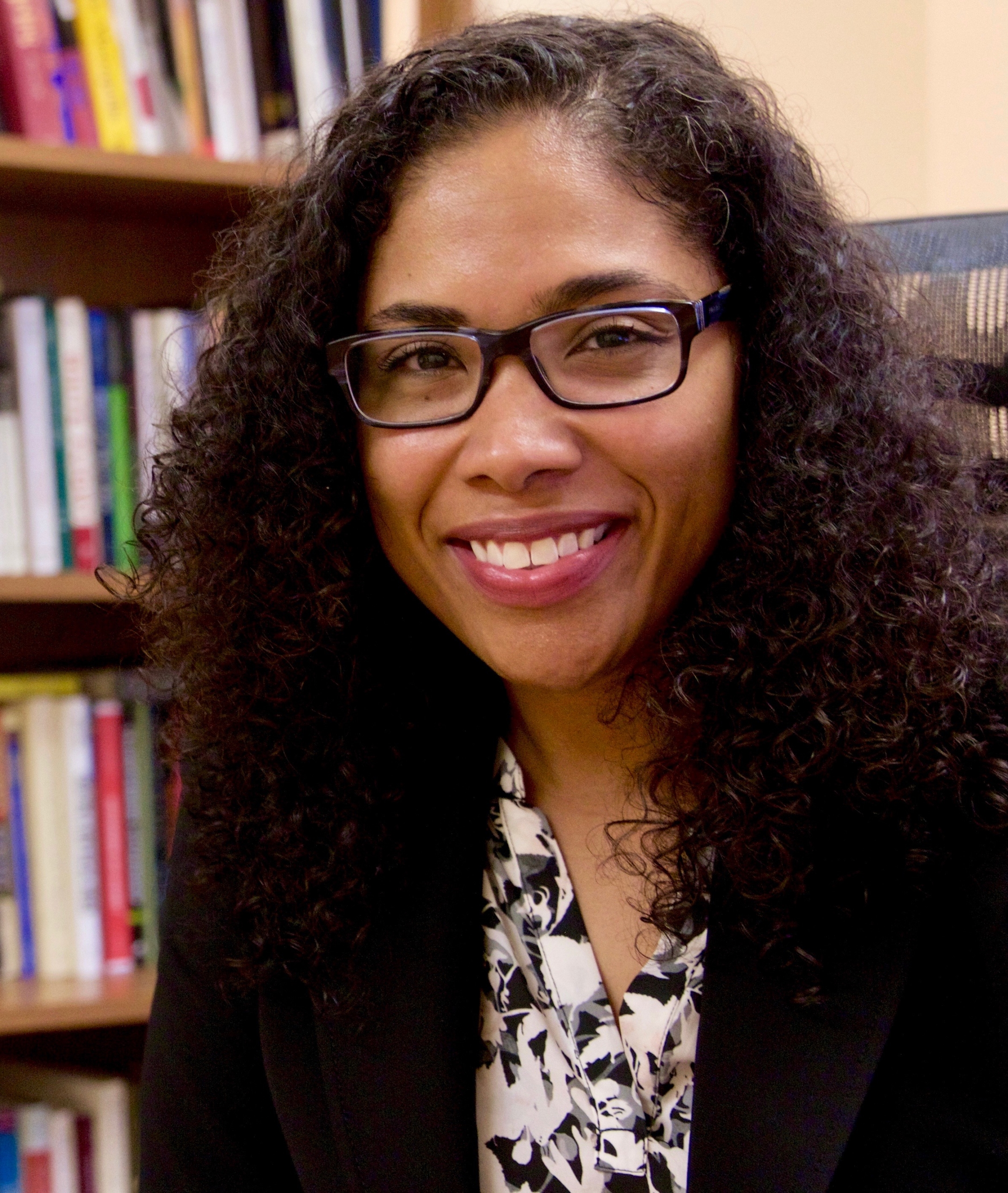 Her research interests include racial/ethnic political behavior, African American politics, women and politics, immigrant political incorporation, and state and local politics. In 2015, she became the first African American female and the first woman of color to earn tenure and promotion in the Political Science Department at UCLA. Her book, Racial and Ethnic Politics in American Suburbs (Cambridge University Press) is the 2016 winner of two national book awards by the American Political Science Association (APSA), including the Best Book about Race Relations in the United States from the Race, Ethnicity and Politics (REP) Section, and the Dennis Judd Best Book Award in Urban and Local Politics. She examines international and domestic migration to American suburbs and the responsiveness of state and local institutions to the political and policy concerns of immigrant and ethnic minority groups.

Since 2008, she has served as co-Principal Investigator of the Collaborative Multiracial Post-Election Survey (CMPS) the first multiracial/ethnic, multilingual post-election study of political preferences and behavior among registered voters in a presidential election. In 2016, the CMPS brought together a consortium of over 80 scholars, across 55 universities/colleges to create the first national, cooperative, 100% user content driven, post-election survey of adult voters or non-voters in a presidential election. With over 350 electoral, civic and policy-related survey questions, the CMPS queried more than 10,000 people in five languages — English, Spanish, Chinese, Korean and Vietnamese. The most recent 2020 CMPS brought together over 200 scholars from nearly 100 universities/colleges to develop the survey, which contains over 800 unique questions. The 2020 CMPS was offered in English, Spanish, Chinese (simplified), Chinese (traditional), Korean, Vietnamese, Arabic, Urdu, Farsi and Haitian Creole. The survey dataset includes nearly 15,000 Black, White, Latino and Asian respondents as well as oversamples of nearly 5,000 respondents from hard-to-reach populations including, Afro-Latinos, Black immigrants, Native Americans, Native Hawaiians, Muslims and people who identify as LGBTQ. The 2020 CMPS also include a sample of 16- and 17-year old youth. Through its inclusive model of resource-sharing, workshops, research and publication opportunities, the CMPS has changed the way data is collected and shared between an interdisciplinary group of researchers, and collaboratively builds a diverse and dynamic academic pipeline of scholars in the social sciences and related fields.

Professor Frasure’s research projects and initiatives have received grant support from numerous funders, including over $1.2 million from the National Science Foundation (NSF), as well as a multi-year research grant from the American Political Science Association’s (APSA) Centennial Center. She is the recipient of several local and national awards including the Ford Foundation Dissertation and Postdoctoral Fellowship Awards from the National Research Council of the National Academies, and the Clarence Stone Young Scholars Award of the American Political Science Association’s Urban Politics Section.

In 2018, she was awarded the Distinguished Teaching Award for Senate Faculty, with a special “Distinction in Teaching at the Graduate Level.” Preceded by only 8 awardees, she is the first woman and the first person of color in the history of the Political Science Department to have earned UCLA’s highest campus-wide teaching recognition (since developed in 1961).

Professor Frasure was featured in the PBS Newshour “Rethinking College” segment highlighting her teaching and mentorship with First Generation College Students at UCLA. Frasure was also featured in the UCLA First-Generation Faculty Initiative, to encourage and inspire first-generation college students. She was awarded the University of Chicago, Harris School of Public Policy–Rising Star Alumni Award, for “extraordinary work addressing racial and ethnic politics in America.”

She is a proud first-generation college graduate, born and raised on the Southside of Chicago.