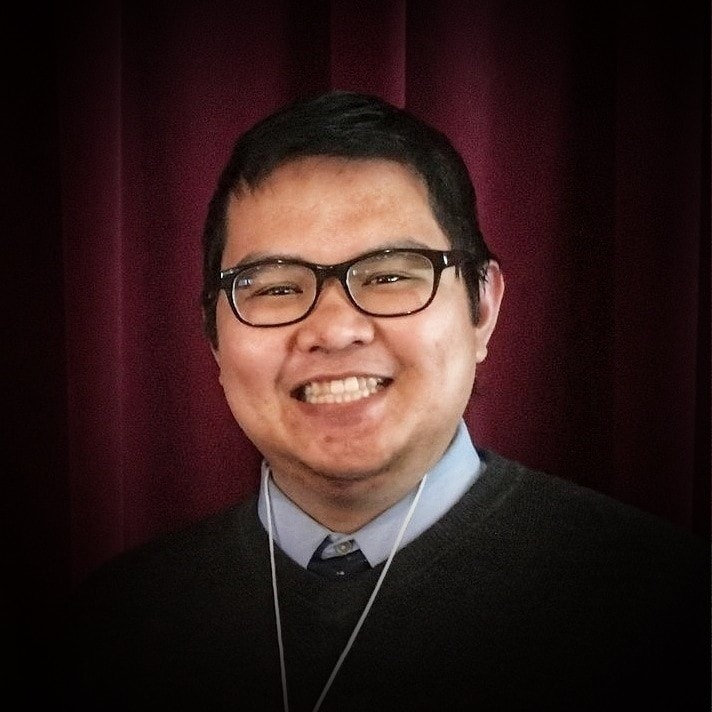 Edward Berdan is a political science Ph.D. student focusing on Race, Ethnicity, and Politics (REP) at University of California, Los Angeles (UCLA). In his research at California State University, Chico (Chico State), Edward explored Asian American and Pacific Islander (AAPI) political participation and voter preference. He won the Betty Nesvold Best Graduate Paper Award for his research exploring the problem of monolithic AAPI analyses at the California State University SSRIC’s Social Science Student Symposium in May 2019, was a USC POIR Pre-Doctoral Fellow in summer 2019, and engaged in Harvard’s Political Science Prep Program in 2020. He has served as a Teaching Assistant (TA) for the Introduction to American Government course and both undergraduate and graduate Research Methods courses at Chico State prior to his enrollment at UCLA.

Edward is a Diversity Fellow with the American Political Science Association (APSA). He is also an Affiliate with the Race, Ethnicity, Politics, and Society (REPS) lab located in the UCLA Department of Political Science. Edward is currently designing research focusing on patriotism and partisanship within the AAPI community, with an end goal of focusing on Filipino/a/x American politics. His inspiration for his research originated with his independent research project as an undergraduate at California State University, Fresno (Fresno State). He hopes to merge academic knowledge with practical skillsets to help increase political participation in the Filipino/a/x American community and the broader AAPI community.

As a Filipino American, Edward is passionate about laying the groundwork for future scholars of color. He plans to seek a Ph.D. in political science to contribute to research on AAPI communities and to empower and mentor students of color.