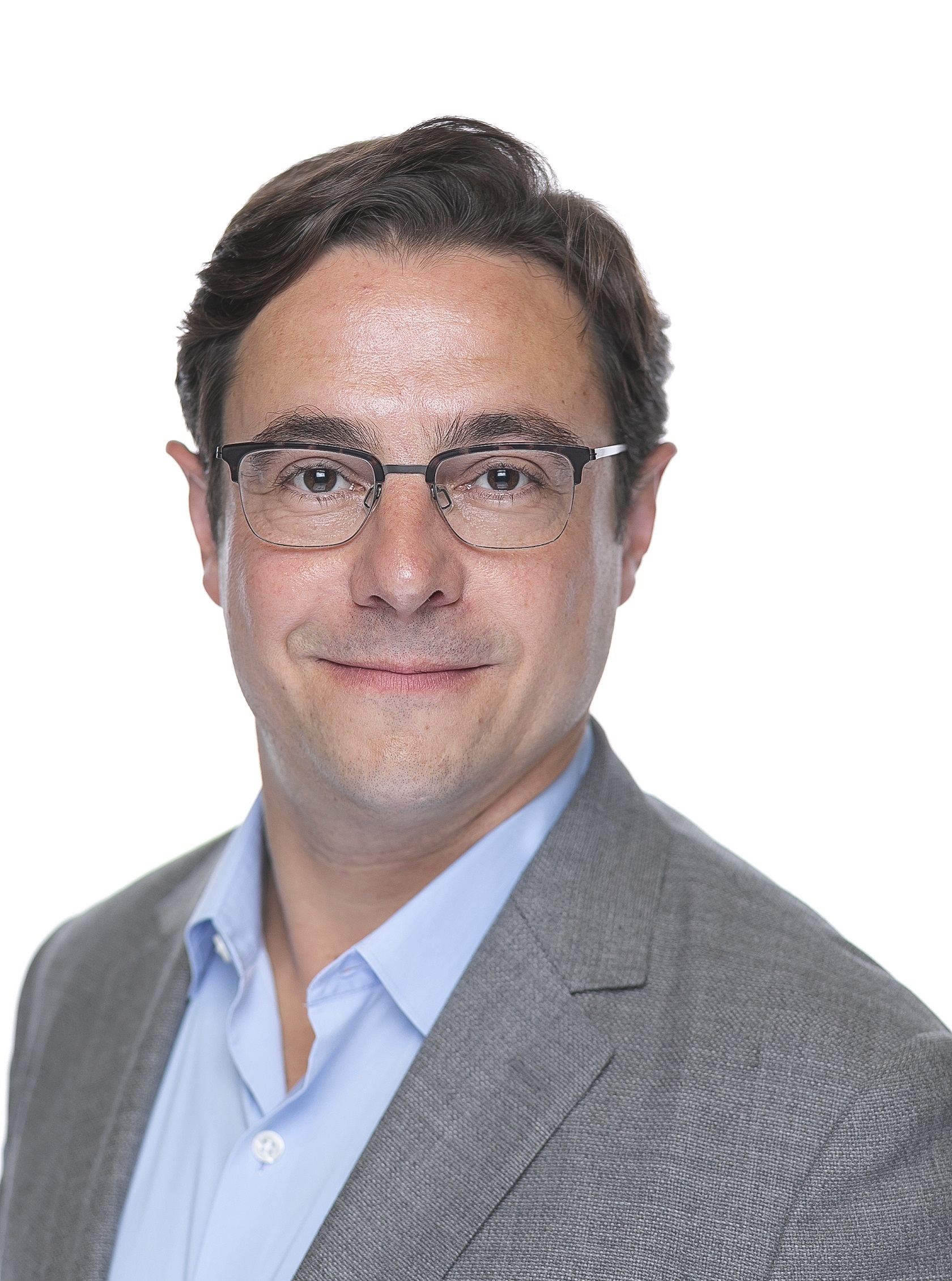 Dov Waxman is the Rosalinde and Arthur Gilbert Foundation Professor of Israel Studies at the University of California, Los Angeles (UCLA) and the director of the UCLA Y&S Nazarian Center for Israel Studies. Before joining UCLA, he was the Stotsky Professor of Jewish Historical and Cultural Studies at Northeastern University and the co-director of Northeastern University’s Middle East Center. An award-winning teacher, he has also been a professor at the City University of New York and Bowdoin College. He has had visiting fellowships at Oxford University, Tel Aviv University, Bar-Ilan University, and the Hebrew University of Jerusalem. He received his Ph.D. and M.A. degrees in International Relations from the School of Advanced International Studies (SAIS) at Johns Hopkins University, and his B.A. in Politics, Philosophy and Economics from Oxford University. His research focuses on the conflict over Israel-Palestine, Israeli politics and foreign policy, U.S.-Israel relations, Jewish politics, and contemporary antisemitism. He is the author of four books: The Pursuit of Peace and The Crisis of Israeli Identity: Defending / Defining the Nation (Palgrave, 2006), Israel’s Palestinians: The Conflict Within (Cambridge University Press, 2011), Trouble in the Tribe: The American Jewish Conflict over Israel (Princeton University Press, 2016), and The Israeli-Palestinian Conflict: What Everyone Needs to Know (Oxford University Press, 2019). His writing has been published in The New York Times, The Washington Post, The Los Angeles Times, The Guardian, The Atlantic, Slate, Salon, Foreign Policy, The National Interest, The Washington Quarterly, The Forward and Ha’aretz.