Home / Publications / The Political Economy of Tanzania: Decline and Recovery 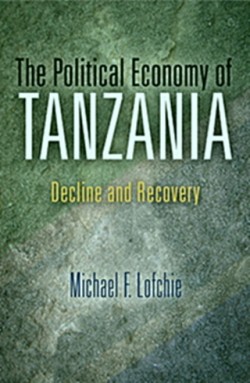 The Political Economy of Tanzania: Decline and Recovery

Since gaining independence, the United Republic of Tanzania has enjoyed relative stability. But Tanzania’s development strategies — based on the leading economic ideas at the time of independence — also opened the door for unscrupulous dealmaking among political elites and led to economic decline in the 1960s and 1970s that continues to be felt today.   In fact, the shift to a market-oriented economy was motivated in part by the fiscal interests of government profiteers.  “The Political Economy of Tanzania” focuses on the nation’s economic development from 1961 to the present taking into account the global and domestic factors that have shaped Tanzania’s economic policies over time. By offering crucial lessons for scholars and policy makers with a stake in Africa’s future, Lofchie’s most recent book presents a compelling analysis of the successes and failures of one country’s postcolonial history.