Home / Publications / The Enlightenment: And Why It Still Matters 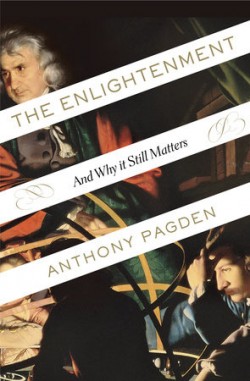 The Enlightenment: And Why It Still Matters

Named one of the year’s best (2013) by Kirkus Review, “The Enlightment…” takes a fresh look at the revolutionary intellectual movement that laid the foundation for the modern world. Liberty and equality. Human rights. Freedom of thought and expression. Belief in reason and progress. The value of scientific inquiry. These are just some of the ideas that were conceived and developed during the Enlightenment, and which changed forever the intellectual landscape of the Western world. Spanning hundreds of years of history, the author traces the origins of this seminal movement, showing how Enlightenment concepts directly influenced modern culture, making possible a secular, tolerant, and cosmopolitan world. The book provides a clear and compelling portrait of a period, a critical moment in history, and a revolution in thought that continues to this day.

Click here to read more about the book at.