Home / Publications / The Cold War and After: History, Theory, and the Logic of International... 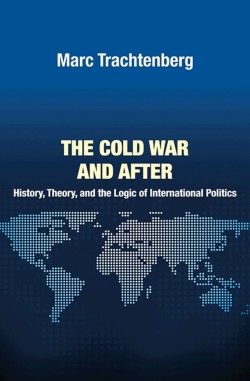 The Cold War and After: History, Theory, and the Logic of International Politics

Both a history book and one of political science, The Cold War and After helps the reader reconsider one of the central geo-political struggles of the 20th Century’s second half through the application of a methodology not familiar to many who already study it, opening the case to others who now view it in less detail. The author connects conceptual and empirical sides of the analysis of major events that occurred as the results of the roles played by the United States and its Eastern European counterparts over much of recent history. “A master class in historical and qualitative methods . . . ” said one reviewer.