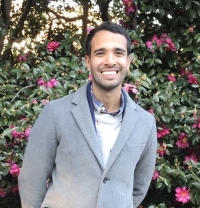 My research examines the foundations of a pre-industrial political theory of automation and the idea of intelligent artifice in classical Greek thought, focusing on Aristotle and the thinkers that have interpreted him in the medieval to early modern period.